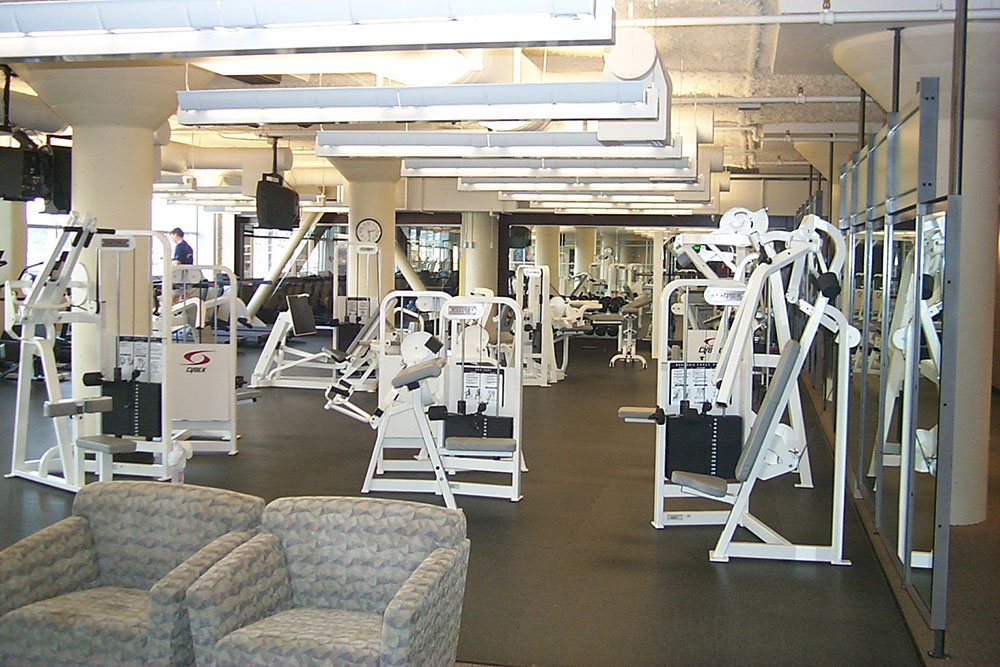 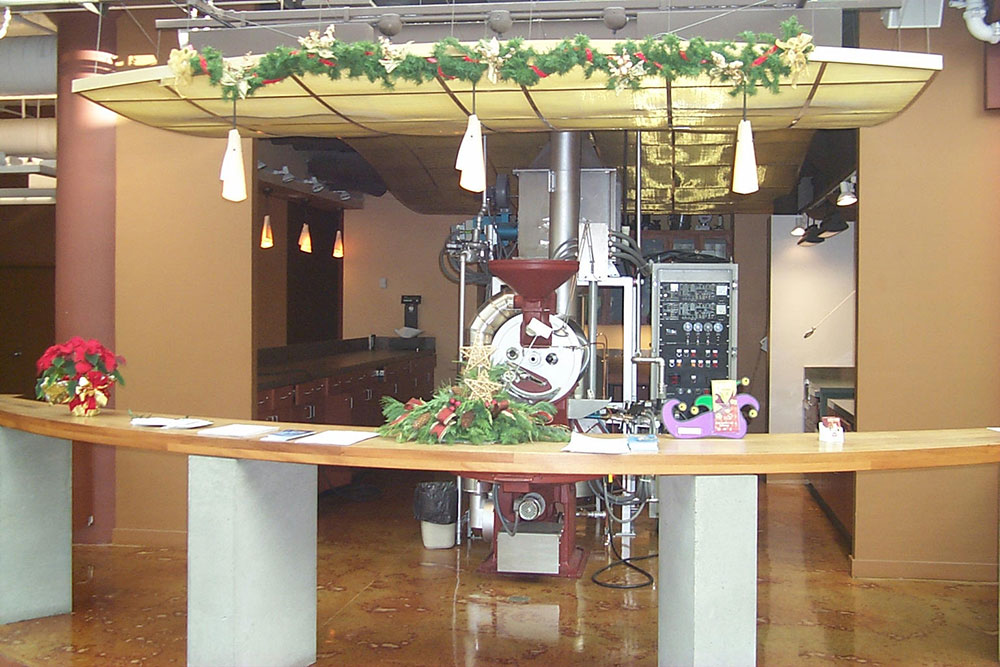 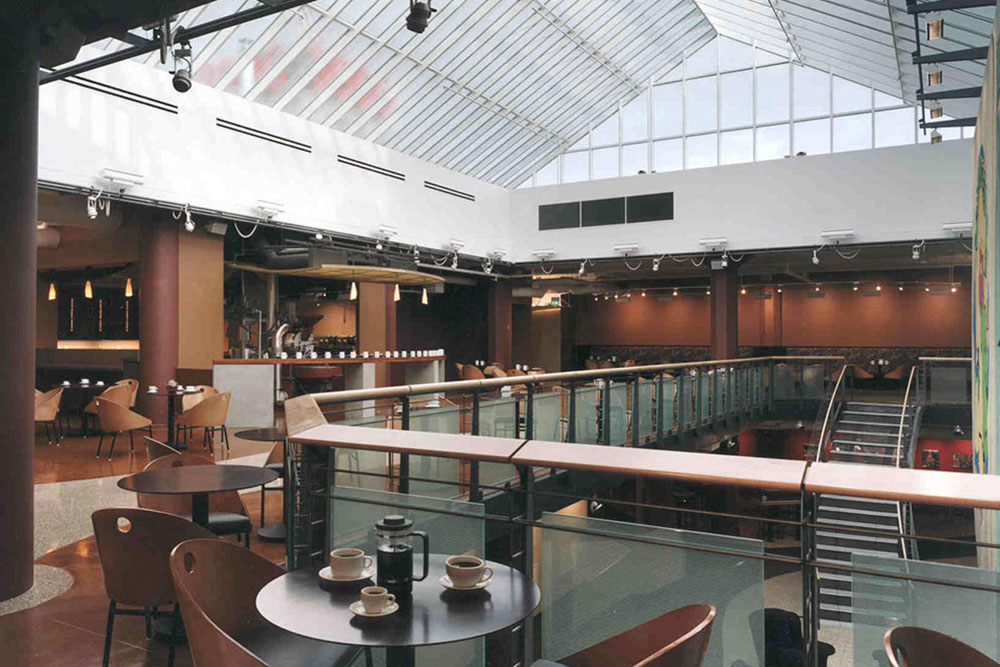 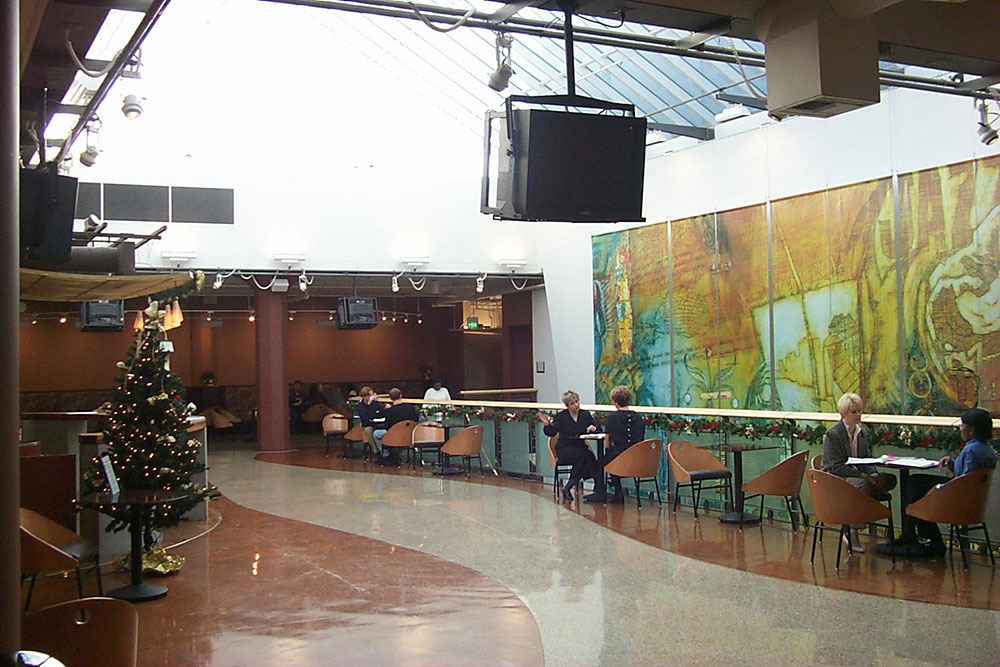 Starbucks Center is a nationally recognized redevelopment of a large, functionally obsolescent warehouse building, serving as a catalyst for the revitalization of the SODO District neighborhood. At just over 2,100,000 square feet on 17 acres of urban industrial land, Starbucks Center is a one-of-a-kind mixed-use facility, which blends retail, office, warehousing, light-manufacturing and distribution functions. Nitze-Stagen manages the day-to-day operations.

Built in 1912 by the Union Pacific Railroad to lure Sears, Roebuck & Co. to Seattle, the original building was constructed of heavy timbers sourced from the historic Yesler Mill. Emboldened by the sale of lady’s undergarments to Alaska, Sears built an 800,000 square foot addition in 1914 which, at the time of its completion, created the largest structure west of Chicago. In 1925 Sears opened a retail store at the site which, until it closed its doors in 2014, was the oldest continuously operating Sears store in the world. With building additions in 1945, 1956, 1965, 1974 and 2001, the complex is thought to be the largest multi-tenanted building west of the Mississippi.

Nitze-Stagen has renovated the building and preserved its historical heritage while adding modern technology and structural upgrades. It completed a full seismic upgrade of the building in 2003. The building is currently home to numerous tenants, and serves as the world headquarters for the Starbucks Coffee Company.

Nitze-Stagen is a Washington real estate firm operating under license # 613, with its main office is in Seattle, Washington.