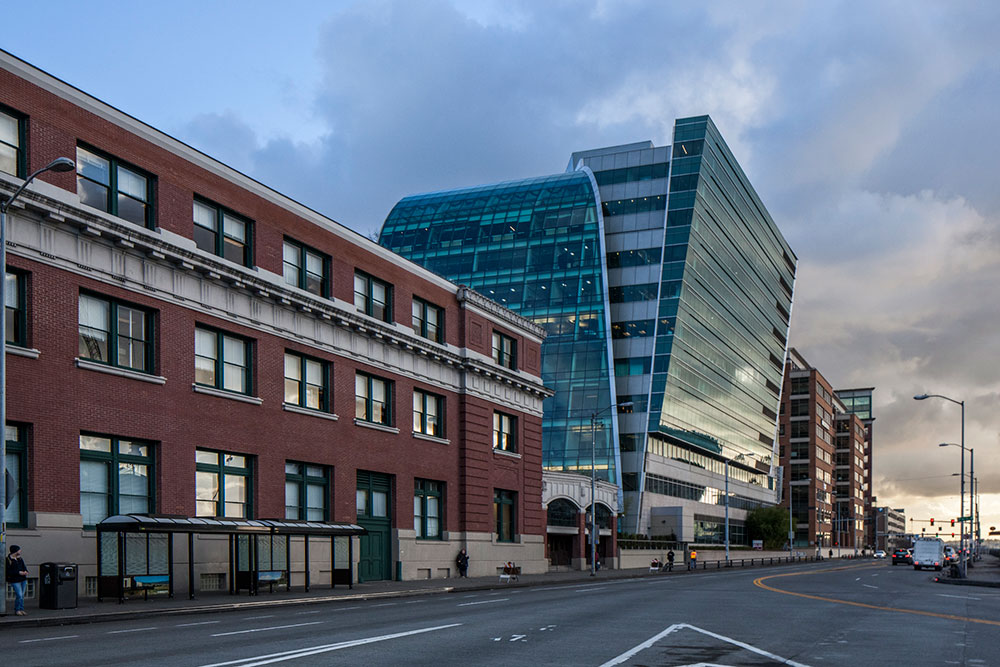 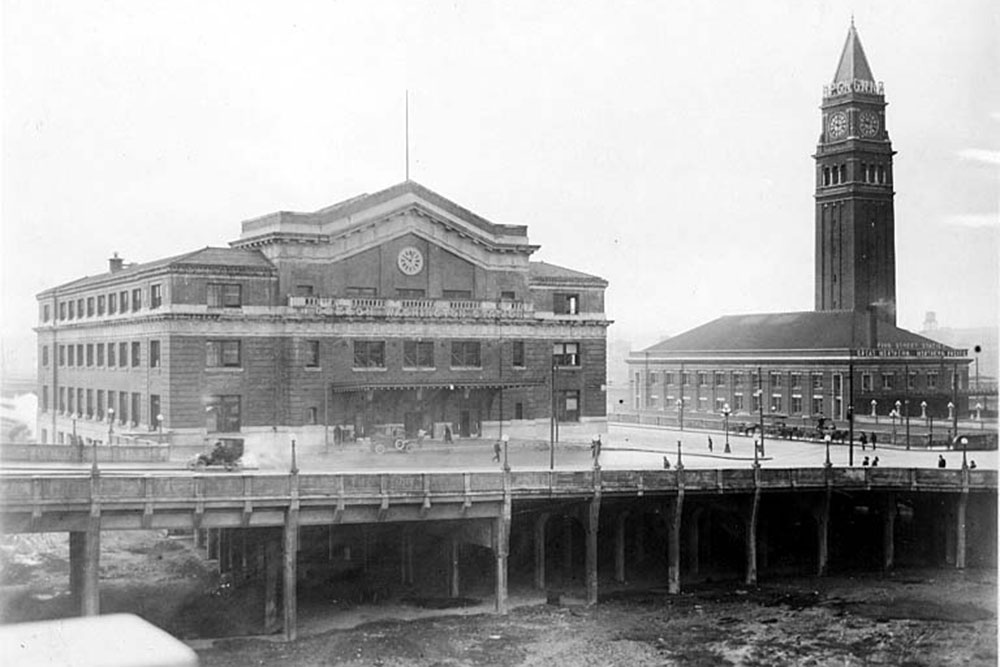 Built in 1911, Seattle’s Union Station served as a major gateway to the Puget Sound until its closure in 1971 when the Union Pacific discontinued passenger rail service. Some thirty years later, Nitze-Stagen identified the potential of the languishing historic building and recognized that the building’s restoration could provide the necessary catalyst for a redevelopment project that incorporated multiple adjacent parcels. While the rehabilitation of the Station had long been planned by public agencies, the financial uncertainty, environmental concerns and development complexity of such a project proved too onerous. Recognizing the untapped potential of the site and neighborhood, Nitze-Stagen, along with our Joint Venture Partners, purchased the property and adjacent parcels and then supervised the Station’s extensive renovation. Upon completion, the Station was donated to the Central Puget Sound Regional Transit Authority in exchange for reimbursement of the renovation cost.

Located at the junction of three neighborhoods, the Union Station redevelopment project helped to weave the International District, Pioneer Square and SODO Business District together and provided a catalyst for the development of approximately one million square feet of Class A office space on the adjacent parcels. Occupied upon completion by Amazon.com, Vulcan NW, Accenture Consulting, and Sound Transit (among others), this development was the first high-technology urban office campus in one of Seattle’s oldest neighborhoods.

The Union Station renovation was the winner of the 2000 National Historic Preservation Award and continues to serve as the headquarters of Seattle’s Sound Transit while its grand hall is rented to the public for events. Nitze-Stagen retains ownership of more than 1,200 parking stalls on the site.