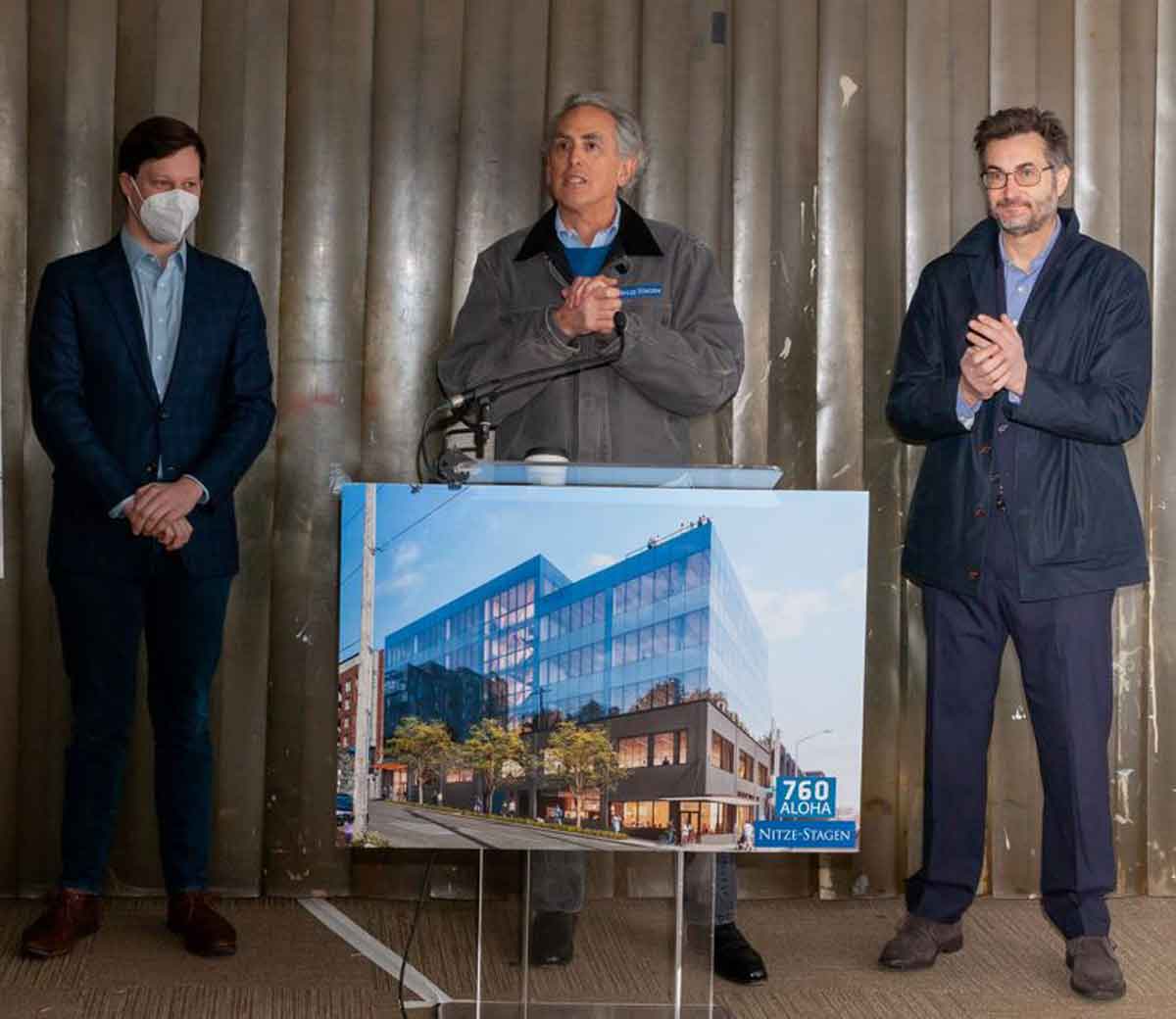 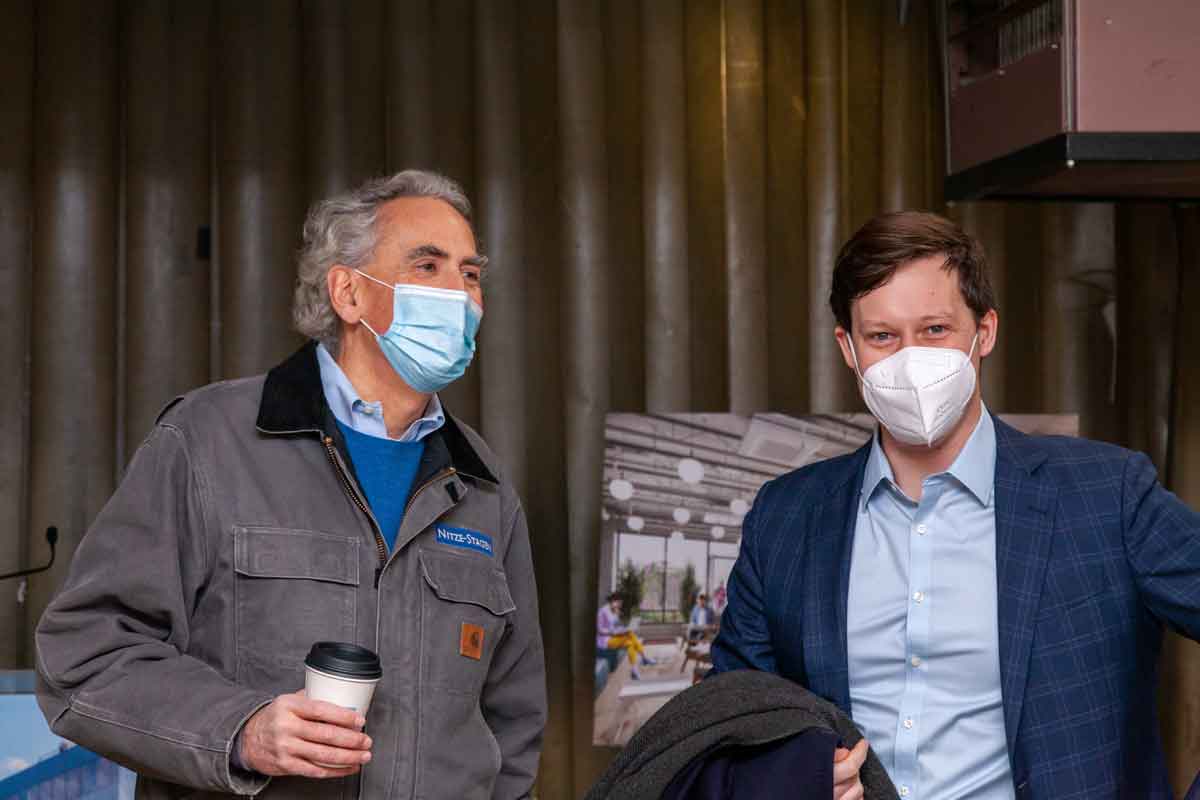 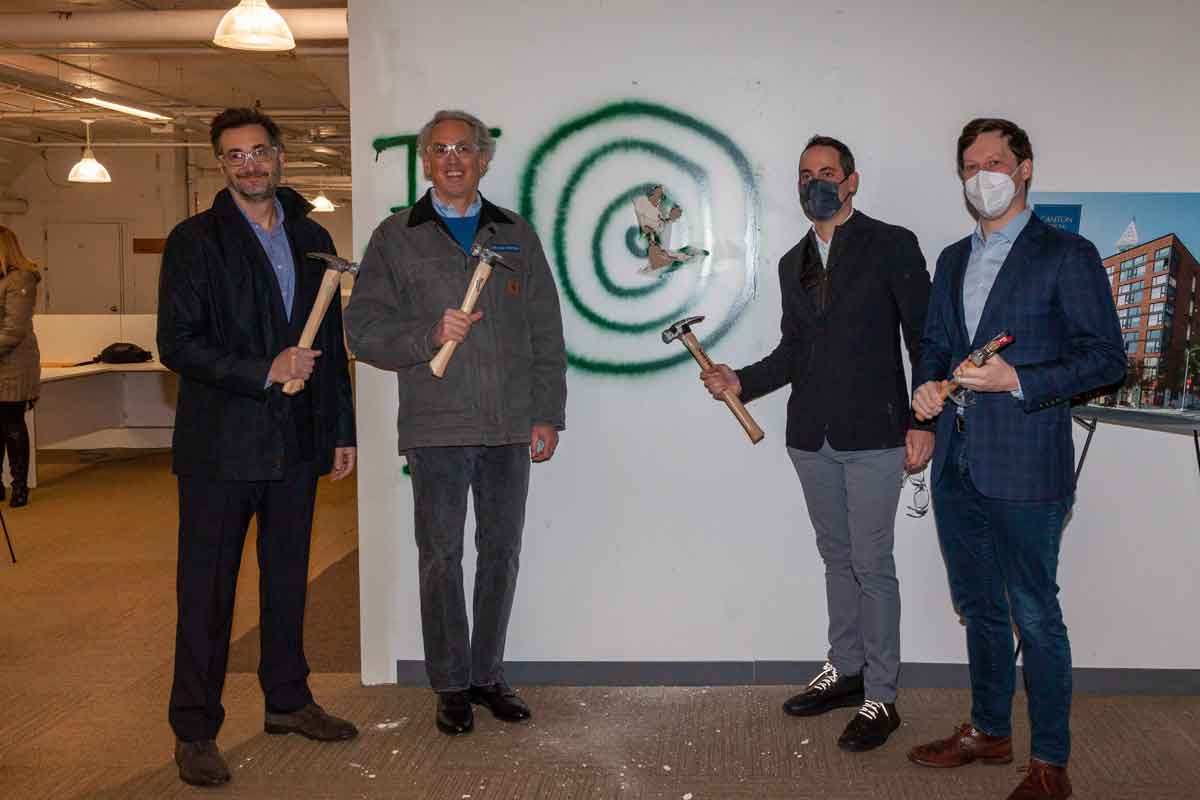 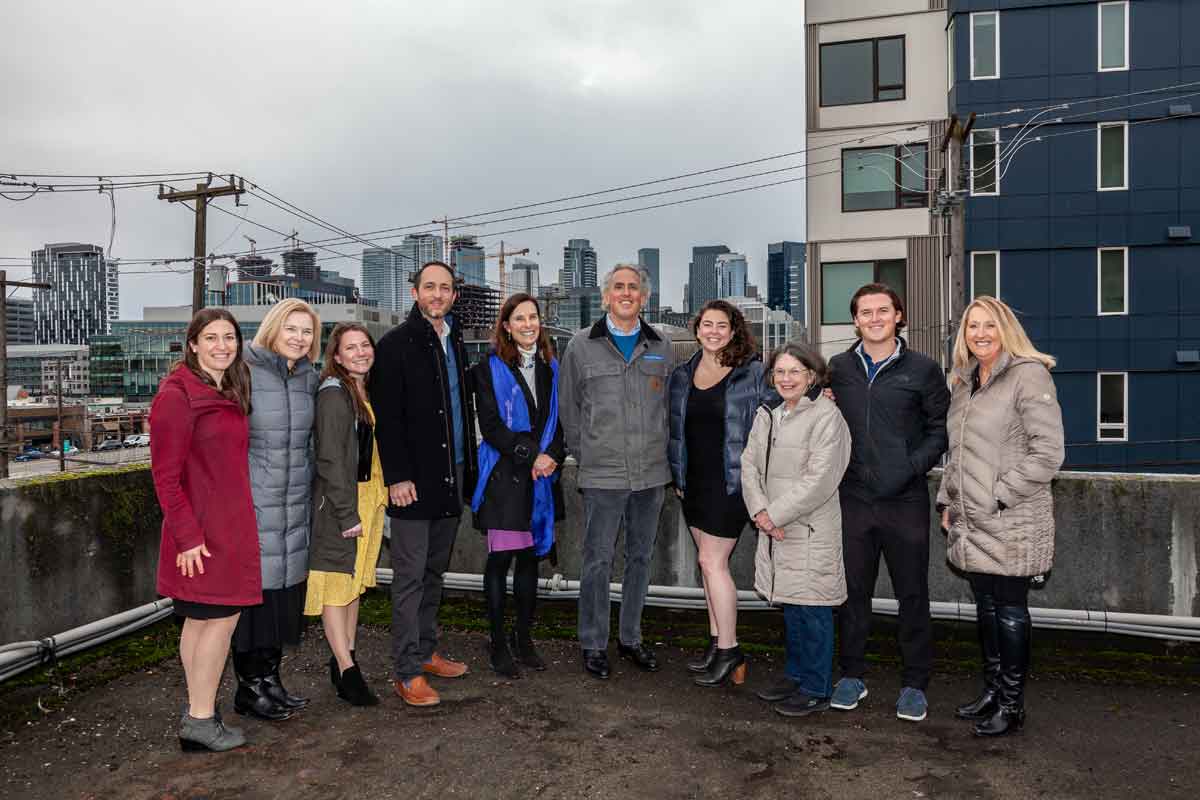 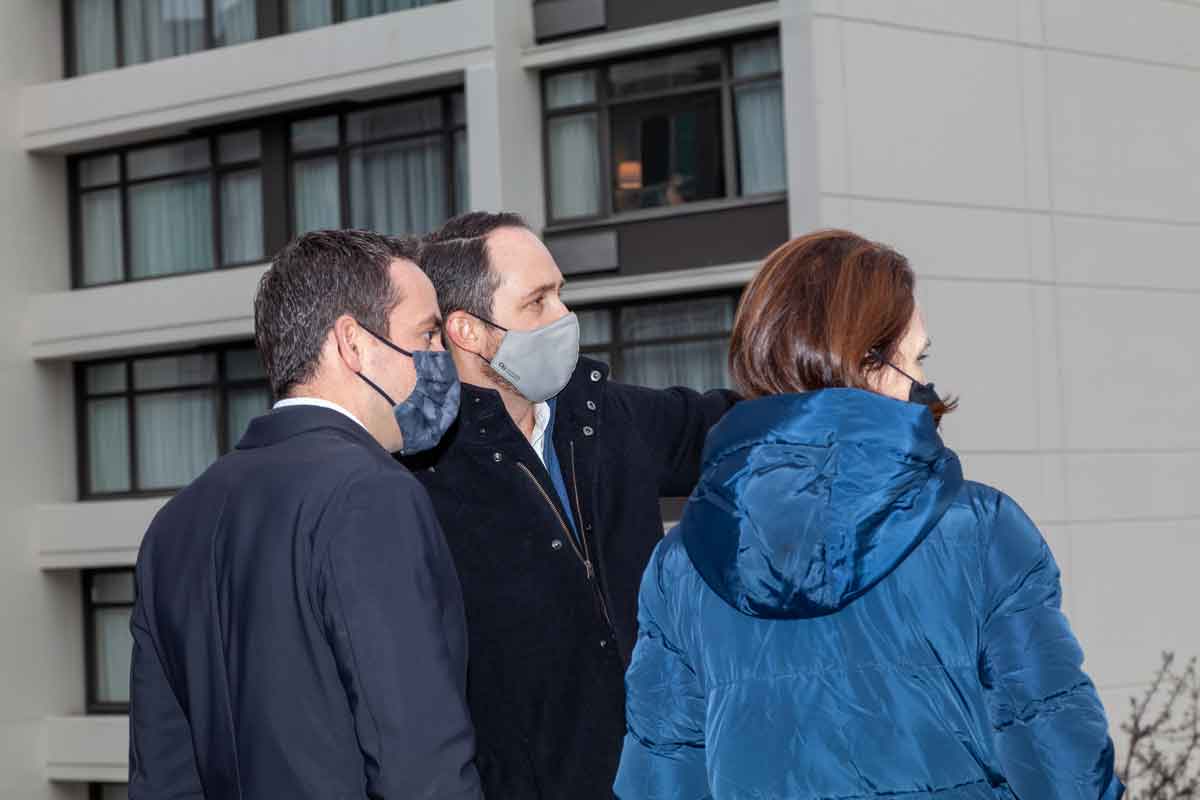 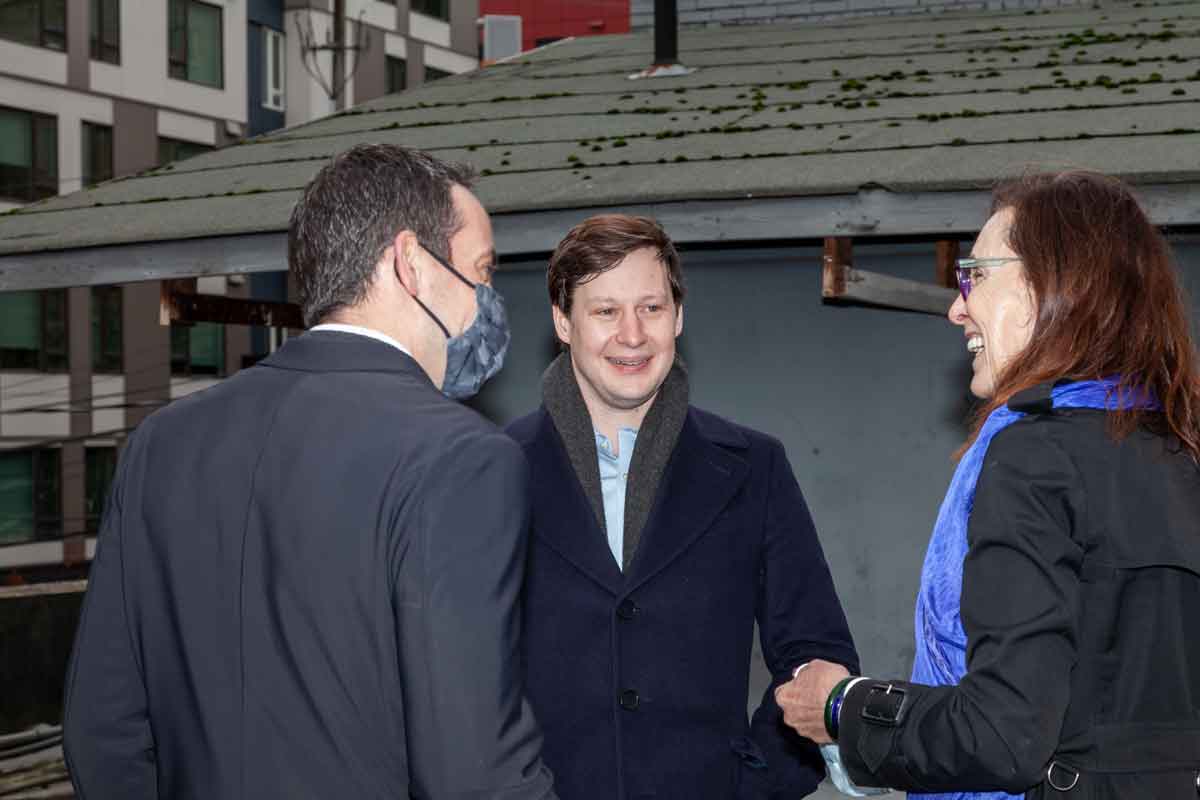 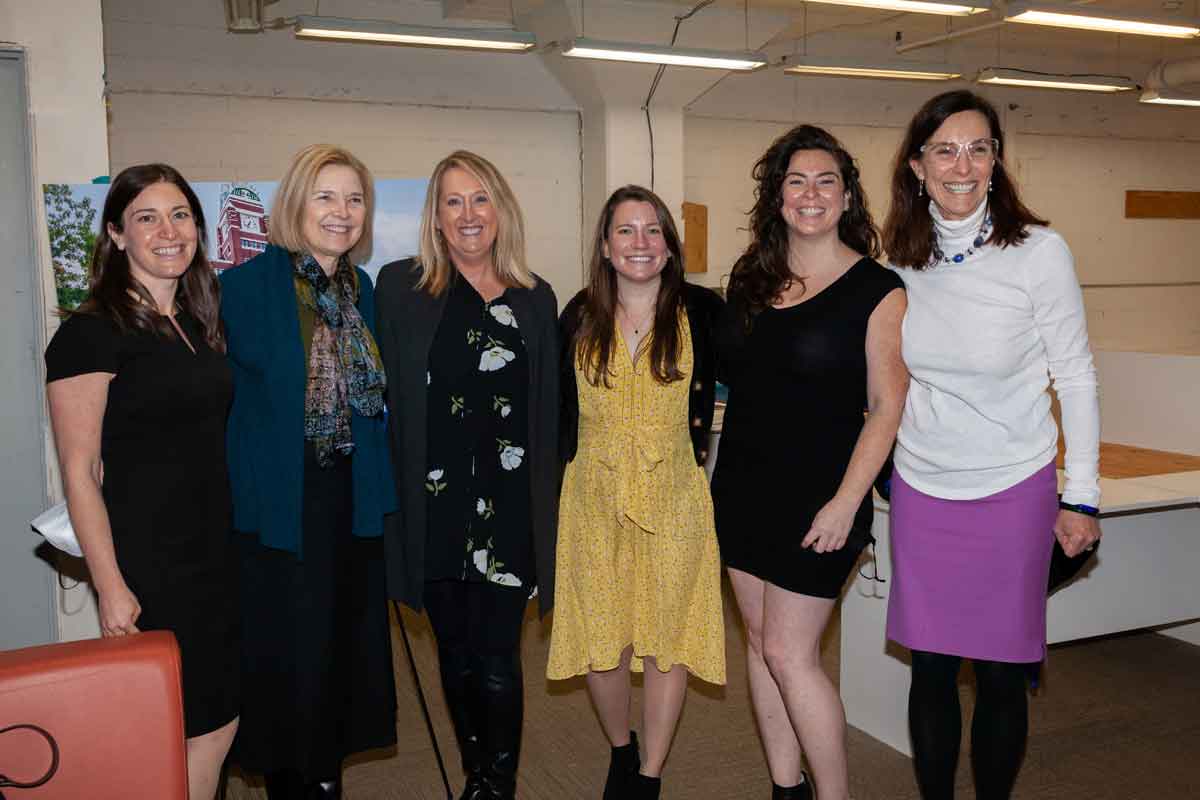 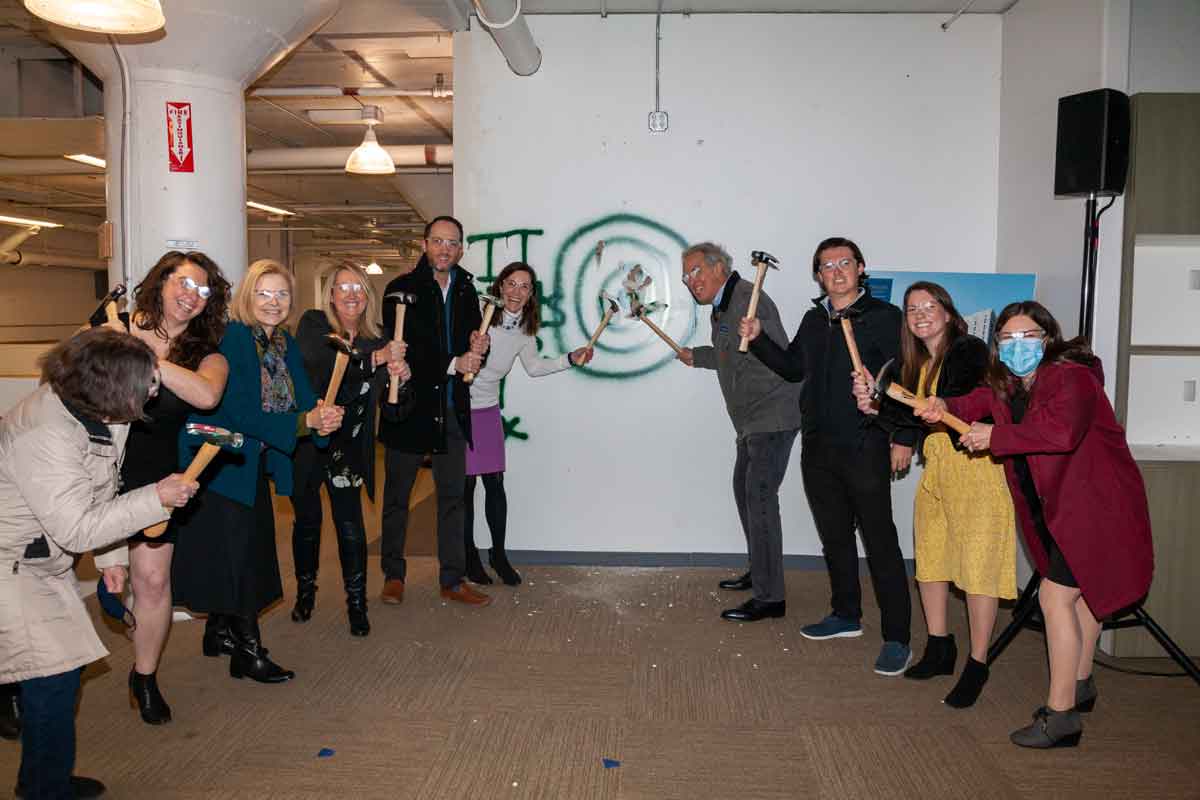 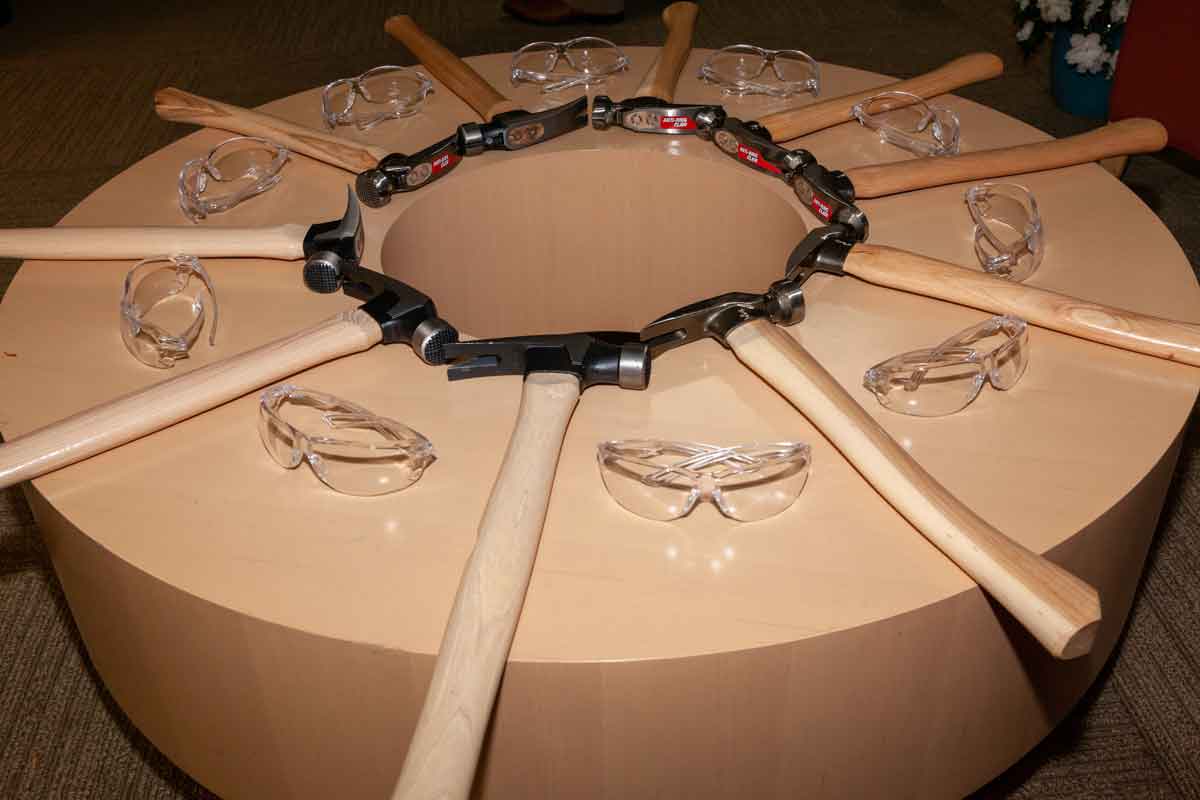 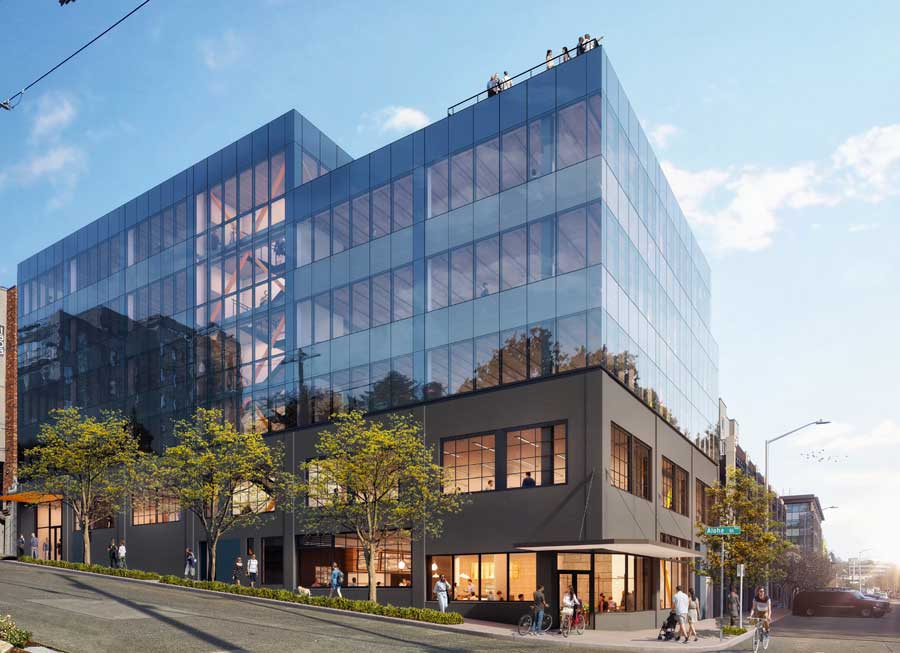 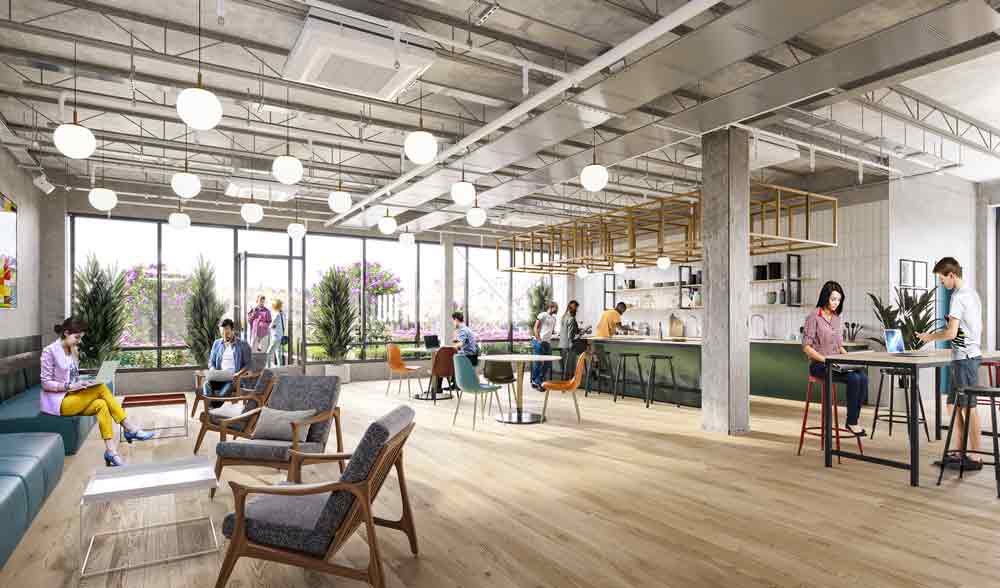 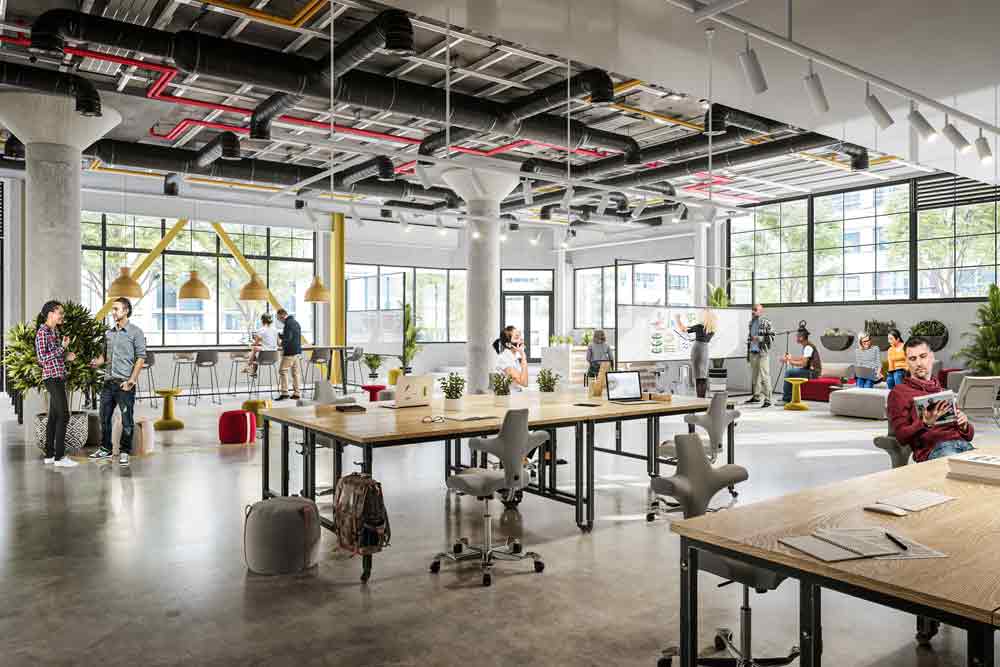 Nitze-Stagen’s 760 Aloha Street is in Seattle’s thriving South Lake Union submarket. Originally built to accommodate a paint manufacturing operation, the mid-century warehouse has been converted to office space. The building has a distinct warehouse appearance common to its era and represents one of the few remaining properties in South Lake Union with authentic character and charm.

Nitze-Stagen is developing the building by using the existing structure as a base for four additional floors of office space including an office penthouse. In all, the project has a total redevelopment potential of approximately 41,500 square feet. Much of the authentic character of the existing structure will be maintained and highlighted in juxtaposition with the new, modern structure above.

The South Lake Union submarket has strong fundamentals with growing rents and very low vacancy. The 760 Aloha property is surrounded by an abundance of recently constructed apartment buildings and major technology and bio-technology campuses including Amazon, Google and Facebook. Over the past ten years, $4.8B has been invested in the submarket in the form of development projects and public infrastructure, transforming the neighborhood into a critical economic engine for the Puget Sound region.