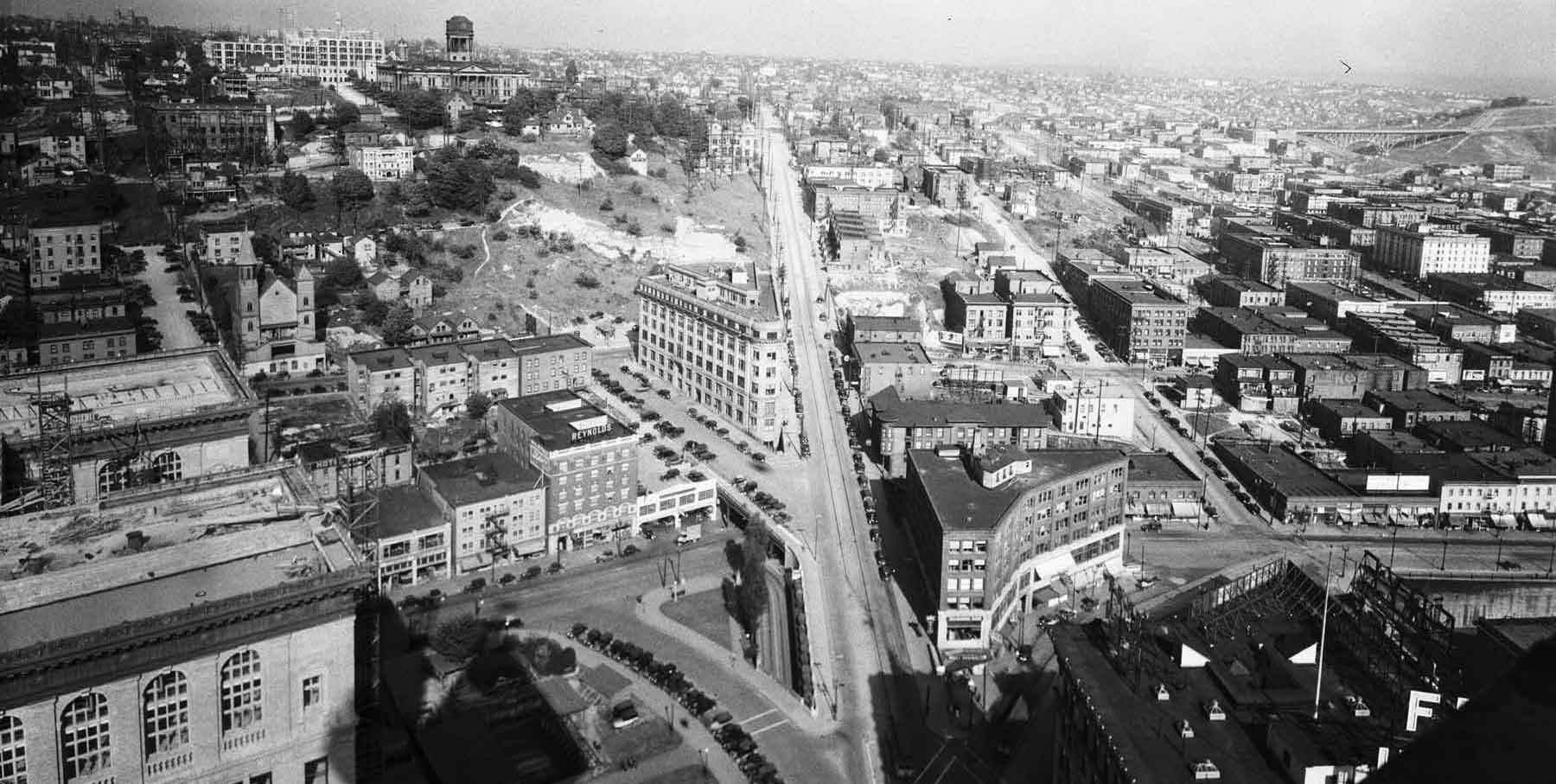 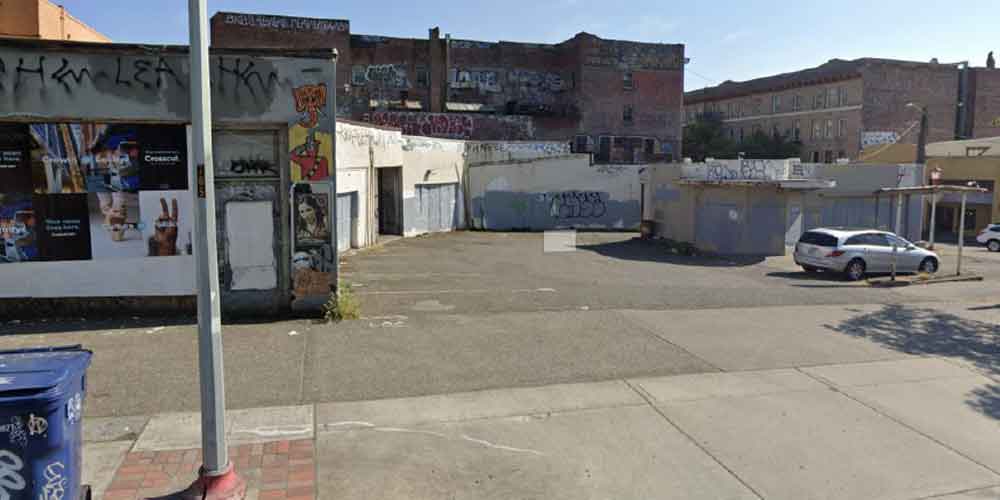 O.Z. Navigator plans to build an 8-story apartment building with approximately 245 units of mixed-income housing, which will be affordable to households earning $42,000-$55,000 (55% – 72% of Area Median Income) annually. This community will be all-inclusive, serving residents all incomes and ages with a mix of rental rates that promote economic diversity and are attainable for current CID residents.

The building is projected to include 3,000 sq. ft. of ground-floor retail designed as a public gateway to connect from South Jackson Street into the neighborhood business core, with outdoor spaces for gathering and cultural events. New Century Tea Gallery, which operates in the west end of a former garage on the site, has been provided a first right of refusal for new retail space in the building.

The building will contain a limited number of parking stalls, if any, which reflects O.Z. Navigator’s approach to building in neighborhoods close to mass-transit, reducing single-occupancy auto traffic, and actively contributing to the health of local communities.

Nitze-Stagen has several decades of experience working with the historic CID neighborhood, from the preservation of Union Station to funding public artwork.